I thought I would share with you my experience of shooting a slightly different film.

I am normally very much a standard film person but now and again like to try something just to see what it is like.

Thus I bought myself a roll of Washi S film in 35mm.  Washi are, I believe a French outfit specialising in photographic materials and best known for their Washi paper.  The S film is an ISO 50 film normally used for sound recording (yes this was news to me, film specifically to record sound).

So I loaded it into my trusty Olympus OM1 and headed out in London. I also used an orange filter.

I looked on the internet to see what others had shot on this film and saw that it was quite high contrast Black & White.  It was a bright day and lunchtime when I went out so I was hoping to take advantage of the hard light and shadows.

36 exposures later off went the film to the lab.  I received a call from them the next day explaining that the negatives were very different to what they normally see and their scanners were having a hard job picking up the images, but credit to them they did a great job.  Below is a picture of the negatives so you can see. 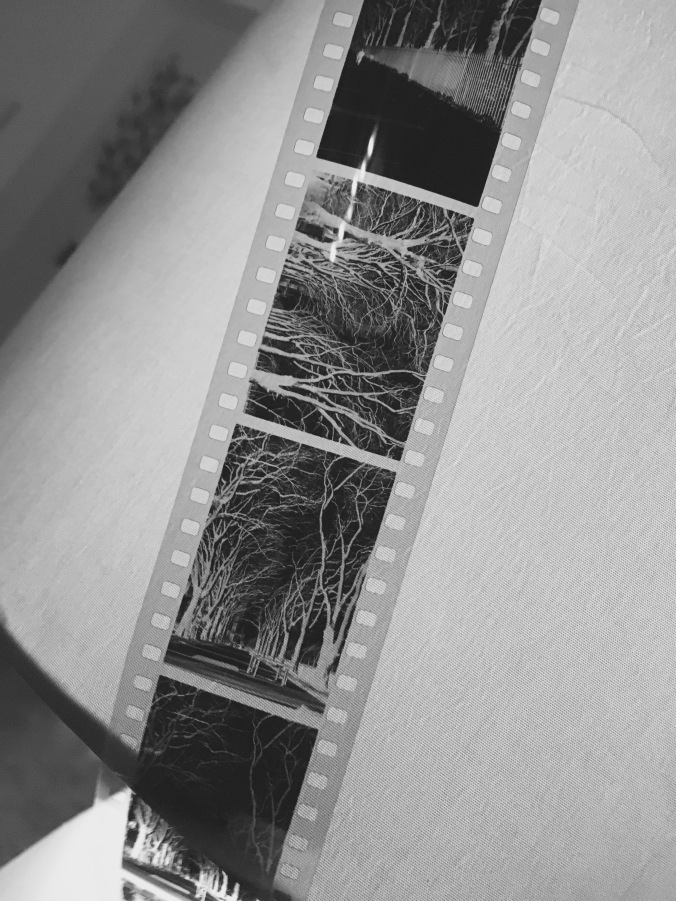 Below is also an example of the difference a stop in exposure can make.  With the Olympus you meter through the camera and I shot this film at the correct exposure level according to the camera.  The odd shot I did bracket and below is an example of one stop difference (aperture not speed) it is quite a marked difference. 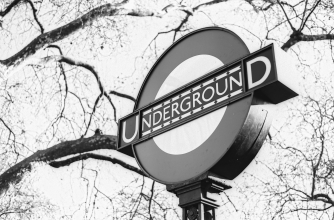 So anyway enough of the rambling, below are some of my favourite from the roll.  I will probably shot this film again as a treat or if I have a special project in mind but mainly what it made me think is how much I enjoy Black & White film and must get back to shooting more of it 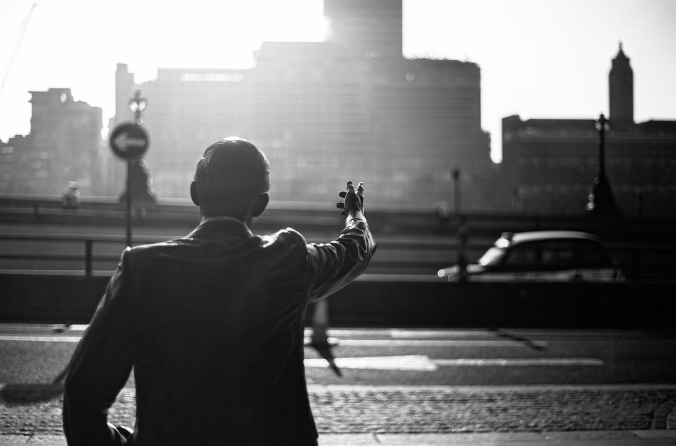 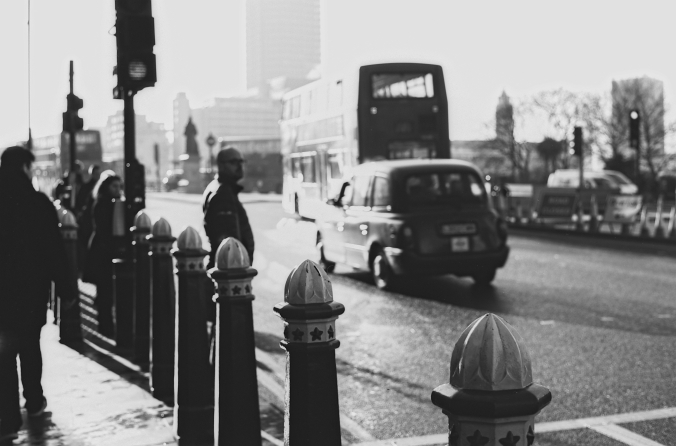