So for the Believeinfilm yearly redscale film challenge (checkout #Bifscale17 on Twitter & Instagram for everybody’s  great shots and the Believeinfilm social media accounts) I thought I would try something a bit fun and different.

As redscale gives a certain other worldly look, I went with my Olympus OM1n, a +3 close up filter, Rollei Redbird 400 and a space travelling friend.

here are the best ones, there were a couple more but they ended being totally underexposed.

so please enjoy my Life on Mars little set. 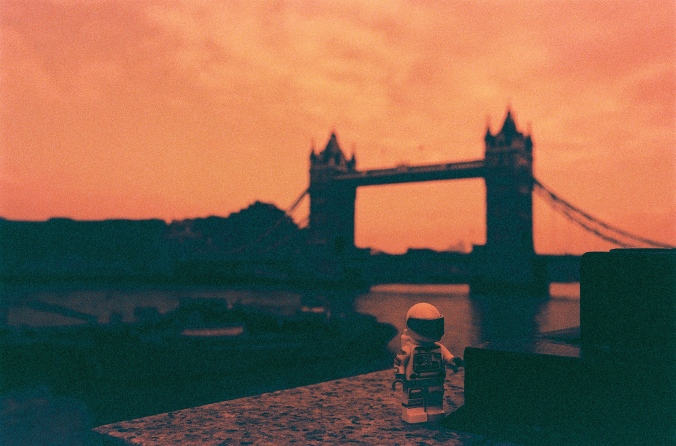 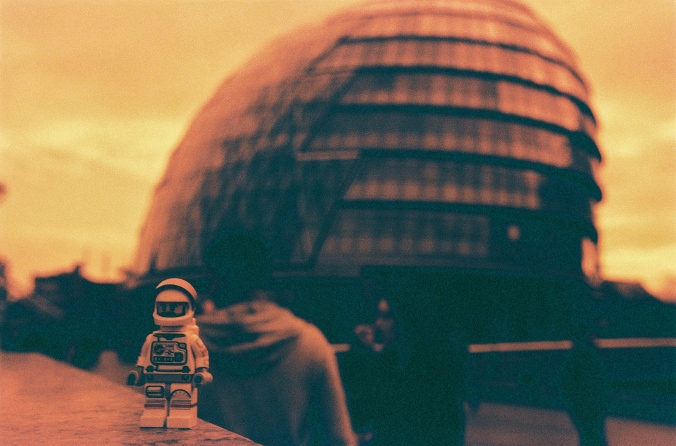 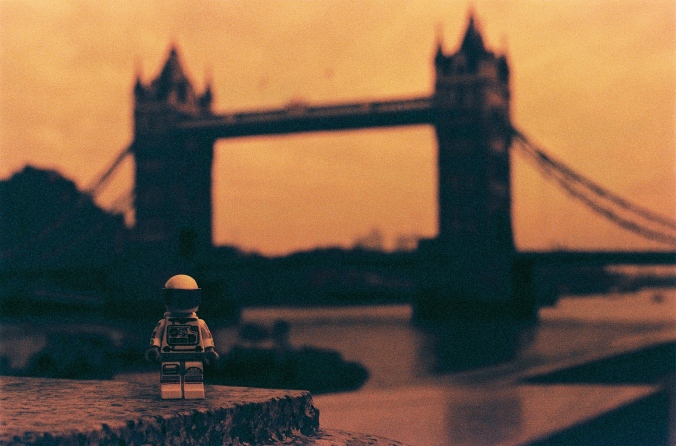 I was lucky enough to recieve a roll of Cinestill 800T to try from @dizd on Twitter.

I was given a very clear instruction to rate the film at 500 when shooting it.

I also did a bit of research on this film online. A few tips were:

So me being me ignored most of this, not because I think I know better but more because I like to try things and am a bit reckless (read that as stupid)

So what did I do different

so below are the results warts and all, no post processing of the scans but obviously can do some major WB adjustments on the yellow ones. 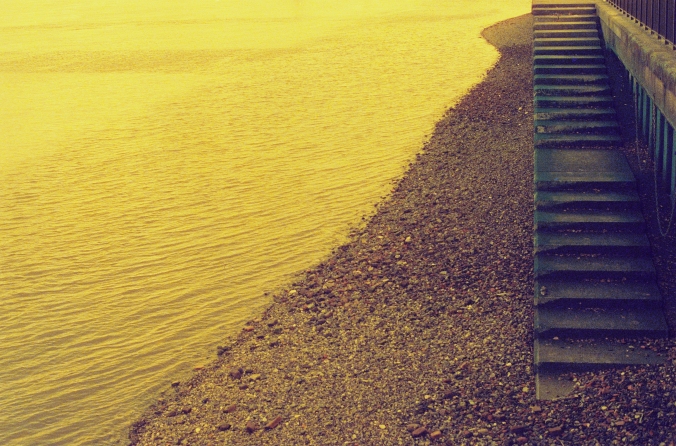 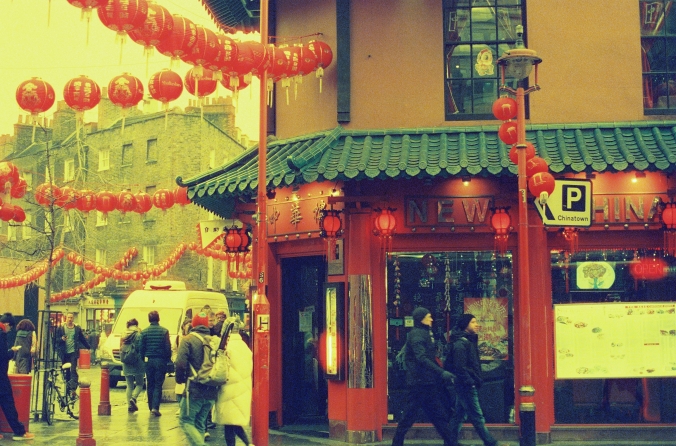 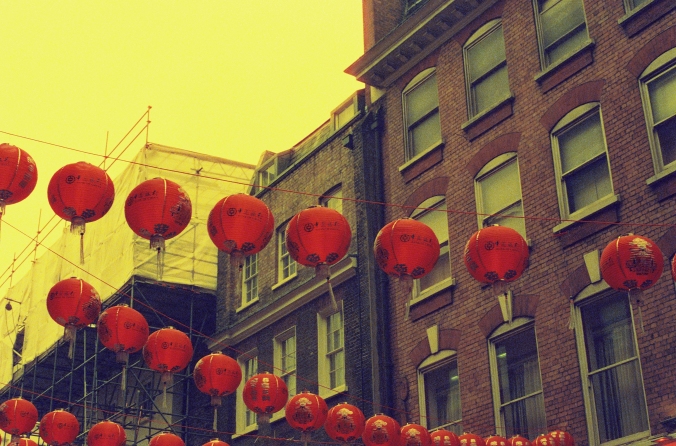 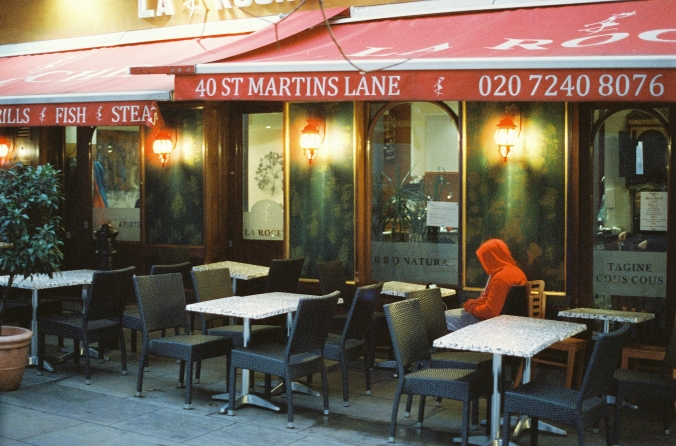 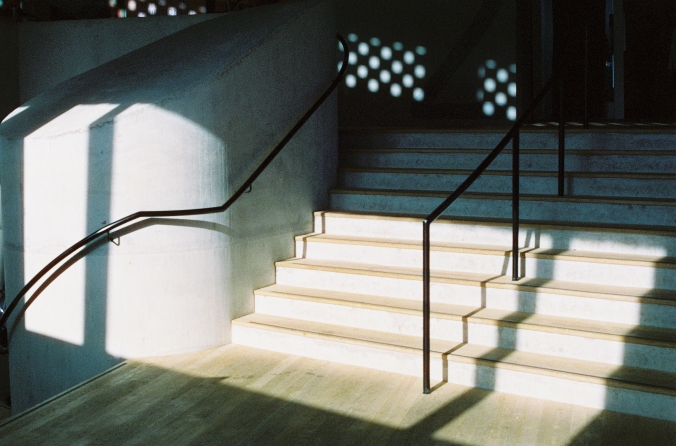 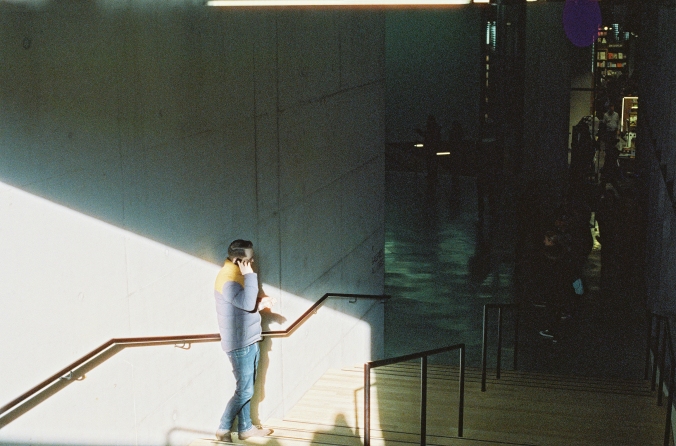 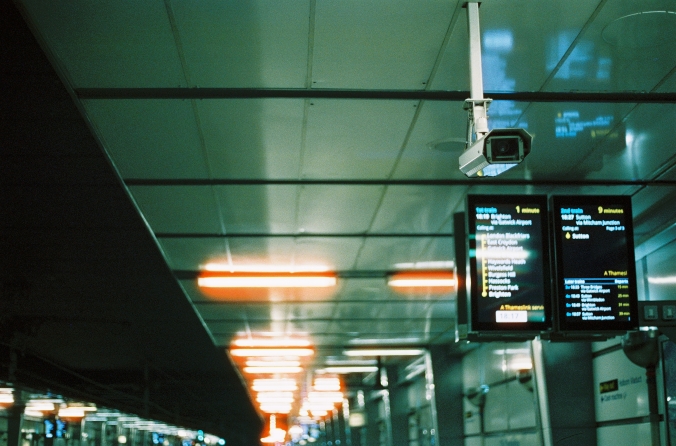 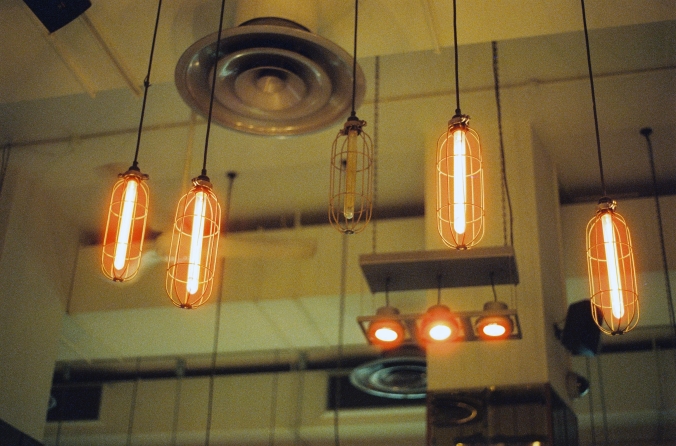 No this is not a post lamenting that the best years of my life are behind me. I’ll stick to film photography here at least.

This is about the film I choose to shoot.

Try not to roll your eyes at the next sentence as I mention it a lot but it is relevant to the conversation.  I have only been shooting film for about 2 and one half years now so am a relative newbie.

I’ve shot a number of film stocks and there are many more I need to try.

I’ve tried a few weird stocks and over the last couple of months seem to have tried a lot of expired stocks.

All this has been good for me to learn and experiment.

But it must stop now.

Over this year I will work through my expired film and buy no more except for the odd roll that suits what I want to do.

1. To support the manufacturers out there who are keeping the film community alive. It’s important, they ultimately are a business and we need them as much as they need us.

I will still shoot the odd expired film and where possible join all the fun Believeinfilm and Emulsive led community events and parties as that’s part of what makes film photography fun for me and you never know what you might discover .

But I have made a few decisions on what film stocks I want to shoot and why and explain as much below. I should mention here I get my films lab developed.

For both 135 and 120 I plan to only use two stocks for standard shooting.  The first is not even a ‘true’ B&W film, Ilford XP2 400 Super. I love this film, it has a great look and it was the first film I used regularly thus I feel a connection to it.  The second choice will be a slow B&W film, again Ilford and either Pan F or FP4. I am minded towards Pan F.  I used to be very nervous of slow films and always though they were too hard especially for English weather. What I have come to understand is I shouldn’t be scared of it, just be prepared for it.

I only have one choice in this category for both 135 and 120. That would be Kodak Ektar 100. The more I see of it the more I like it. As I will explain below, for me Slide film is the way to go for colour.  However it’s not always practical and is more expensive to develop thus my choice of Ektar. It can give a similar saturated look and in my laymans opinion seems quite versatile.

I like Portra but it’s not for me as a regular film. I know it’s meant for portraits but I find it has a slight orange cast. I am also not a portrait photographer and if I was my choice would be B&W.

I also like Fuji Pro400h, I like its pastel tones but I prefer the stronger saturation of Ektar

I appreciate there are many stocks I have ignored here, I’m fine with that.

This is my go to film for colour. I love slide film. There is nothing to match its colours, nothing!

In 120 I will focus on Provia 100f for as long as Fuji continue to sell it and hope that Kodak will come into this market.

In 135 I will continue with Fuji Velvia 50, but am eagerly awaiting the the new Kodak Ektachrome. I worry about the long-term viability of Velvia plus it’s eye watering price!

I plan to do more long exposure and night photography this year and whilst I can and will use some of the stocks above, from my reading and what I have in mind, I plan to try Fuji Acros 100.

I enjoyed Film Washi S so will definitely try that again

Whilst I enjoyed double xx and Kodak vision films, they are a pain in the ass to get and also get developed (vision especially)

I will consider Film Ferrania as and when they finally give us the E6 film they promised and it looks like a long-term solution.

I am very pleased for Bergger and will try it as I want to be supportive, but I was born in Ilford and will always have an affinity for their films

I have not tried T-max but will do as part of the T-Max party and similarly I liked Ilford Delta but still.

So in conclusion I want to learn my stock. Does that mean I will never shoot other films, of course not but it means I will be more focussed on learning this craft with consistent films. It’s time I got more serious.