My continuing journey in learning the ways of my Hasselblad 200fcw.

This update, as the sun was out, I thought I would try a couple of rolls of slide film in The Hoff. Those of you that know me well know I am a big fan of slide film for colour work.

I thought as it was a special occasion, for my first slide films in The Hoff I would go for two special films. Fujifilm Provia 400X a sadly discontinued but absolutely fabulous film in 120 format (for some reason I’m not such a fan of it in 35mm) and a roll from 1995 of Kodak Ektachrome 200 that I knew had been well stored from new.

I loaded the Provia 400X first and spent two lunchtimes walking around the City of London taking what I consider the best 12 images I had ever composed. When I finished the roll I unloaded it and…….

I’D ONLY BLOODY GONE AND DONE IT AGAIN. I HAD LOADED IT BACKWARDS!!

But still best 12 images ever and no one can prove me wrong.

Note: I plan to rescue this roll by re-rolling it back in dark bag, Provia 400X is too good to waste.

You may recall from a previous update I said I should get a lens hood. I found one on eBay for a really good price as it had a small dent and some scratches which didn’t bother me 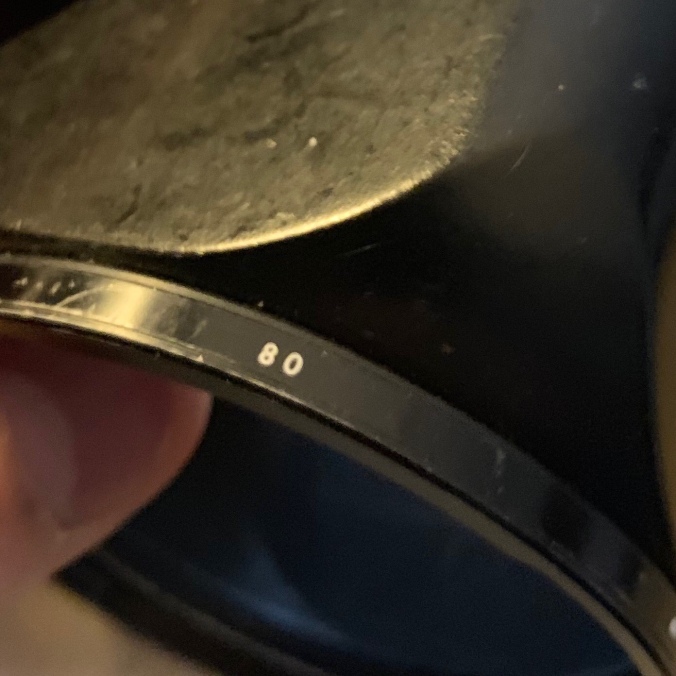 I looked up that it was for an 80mm lens and it arrived nice and quickly. I took the camera out to put the lens hood on and….. 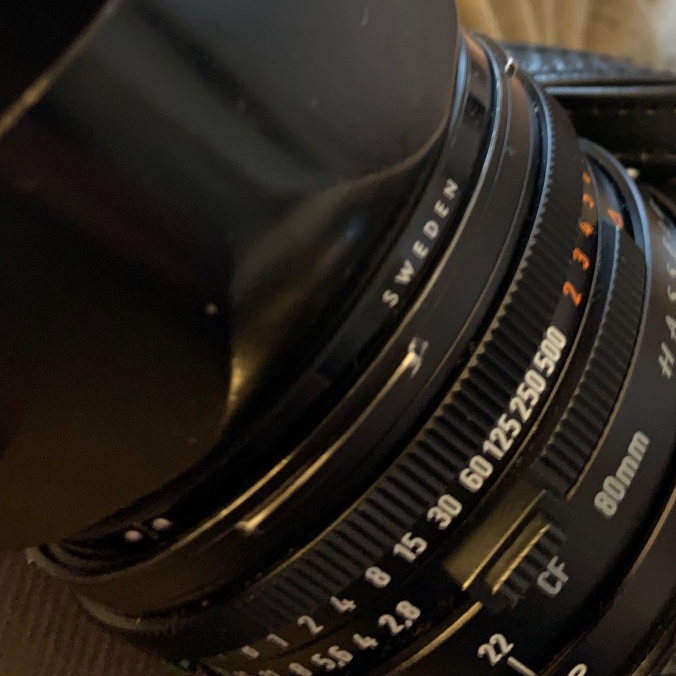 IT DIDN’T BLOODY FIT, WHAT IS THAT ALL ABOUT!!

Note: I haven’t had time to research into this yet, but will hopefully let you know in the next update what I did wrong.

Anyway I am not one to dwell on failure and like to get up and start again. So I loaded the roll of Kodak Ektachrome 200.

The very nice man who sold me this camera (Hi Mike) gave me the B60-67mm adapter so I could use 67mm filters on The Hoff. 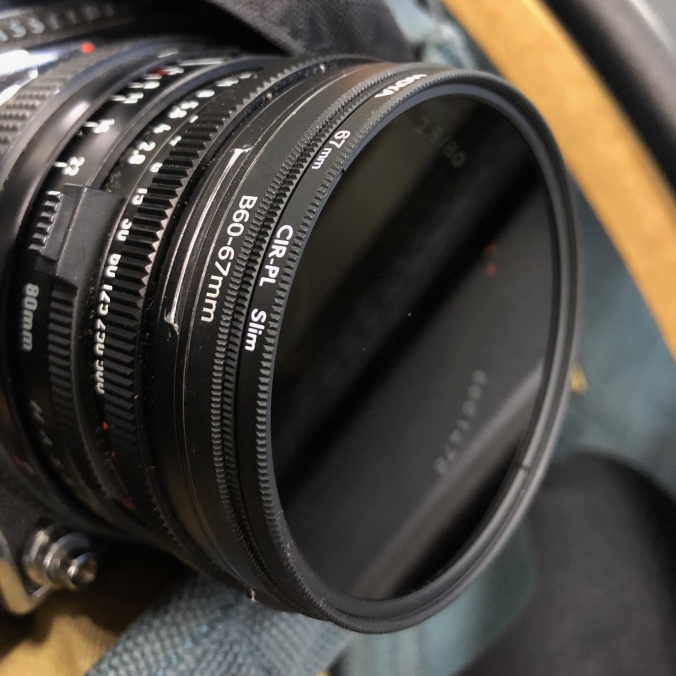 So out I ventured again and guess what

I LOADED IT THE RIGHT WAY AROUND THIS TIME!!

So excited was I a put another roll of Fujifilm Provia 400X in and went out again.

Thus before sharing some images with you there are two more things I wanted to mention.

Aside from the mishaps is there anything else I have learnt about The Hoff this time. Well actually there is. Don’t wind the shutter crank on until you are ready to press the shutter. Basically compose your image fully first as once you wind the crank and the shutter is ready, the view through the viewfinder is much much darker so it is much more difficult to compose. This was a change in process for me compared to how I shoot my 35mm camera.

Secondly, I purchased a 2nd A12 back so now I can shot two different types of film at the same location.

Enough from me now, here are a few images from both the Kodak and Fuji rolls 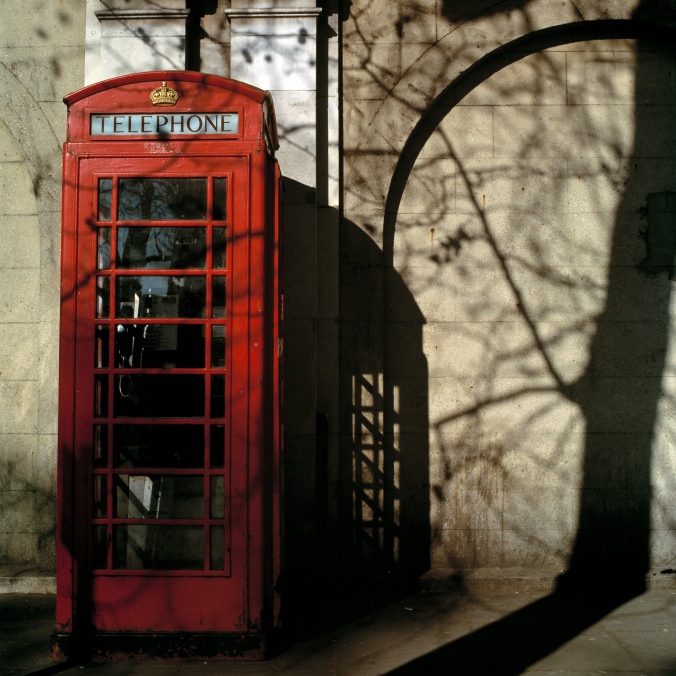